November saw the BitCoin exceed $10,000 but more importantly, the First Official French Old-School Championship (Well, actually it looks like there was already one last year but that doesn’t count).

Guillaume successfully organized this event which has attracted French from all over the country on Saturday November the 12th.

Everybody was ready at 11 AM, the tournament tooks place at a local shop were we go regularly : The Waaagh Taverne . Their  big plus : they also serve beers and delicious snacks.

2 great prizes were up for the winner : 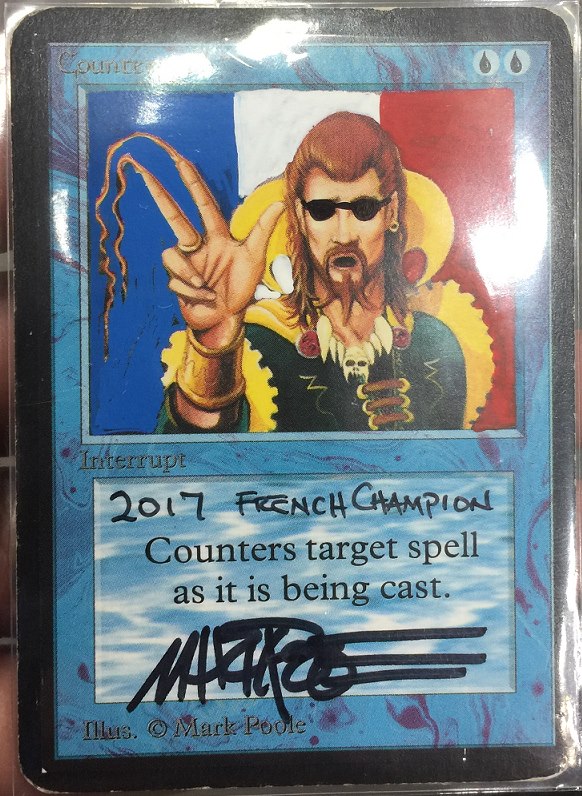 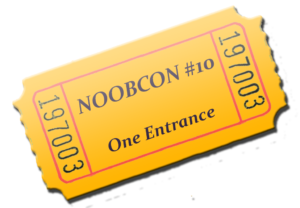 One place for the prestigious N00bcon X !

We decided to use the Swedish Rules, but allowed reprints (having same artwork).

As a side event, there was a Chaos Orb flipping contest, win by Cyril Terroy (Thanks Rodolphe for mentioning it in comment)

Nothing fancy for the tournament : 5 round & top 8 and Every round there was a featuring table on twitch ! 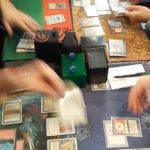 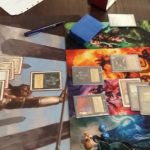 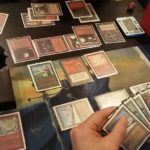 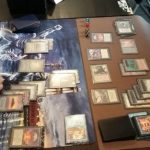 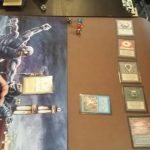 Top8 decks and noticeable ones 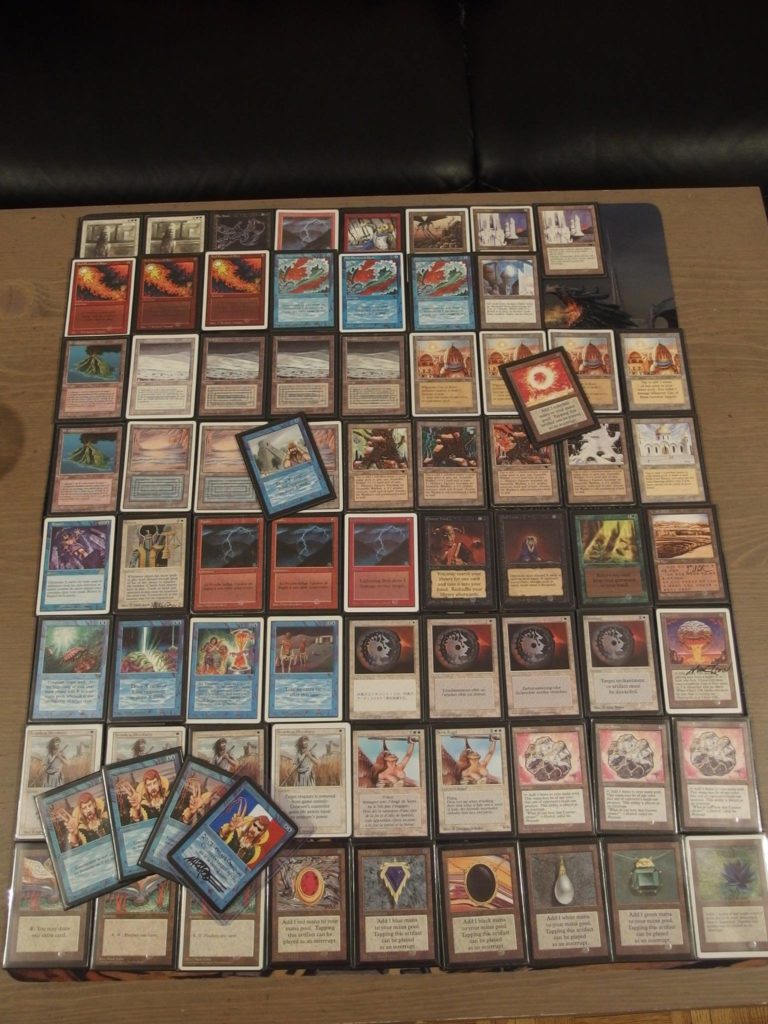 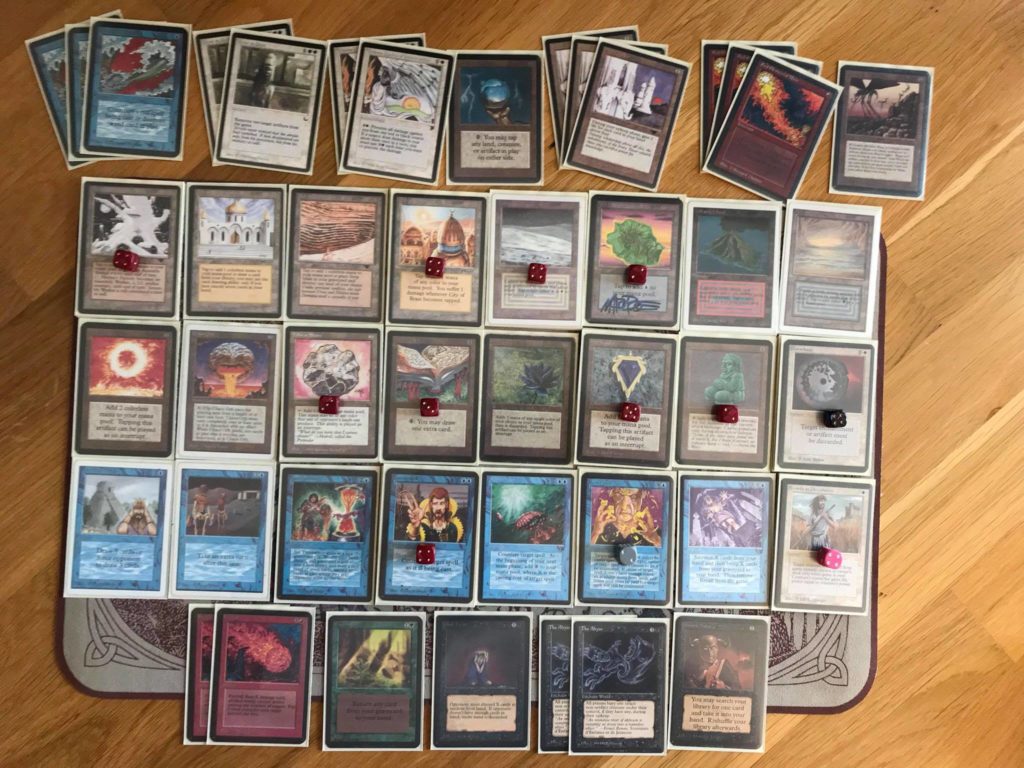 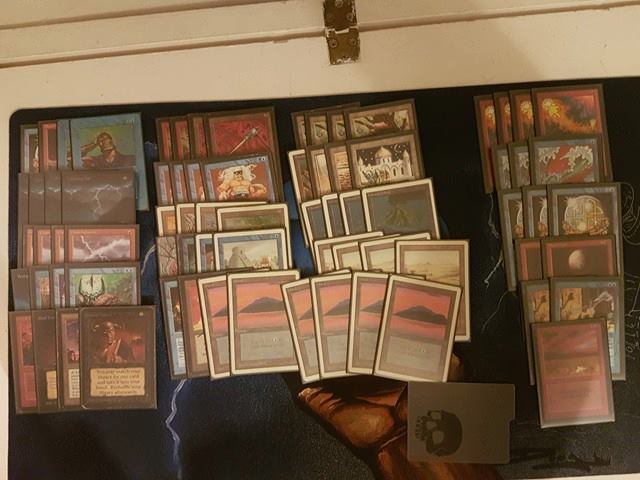 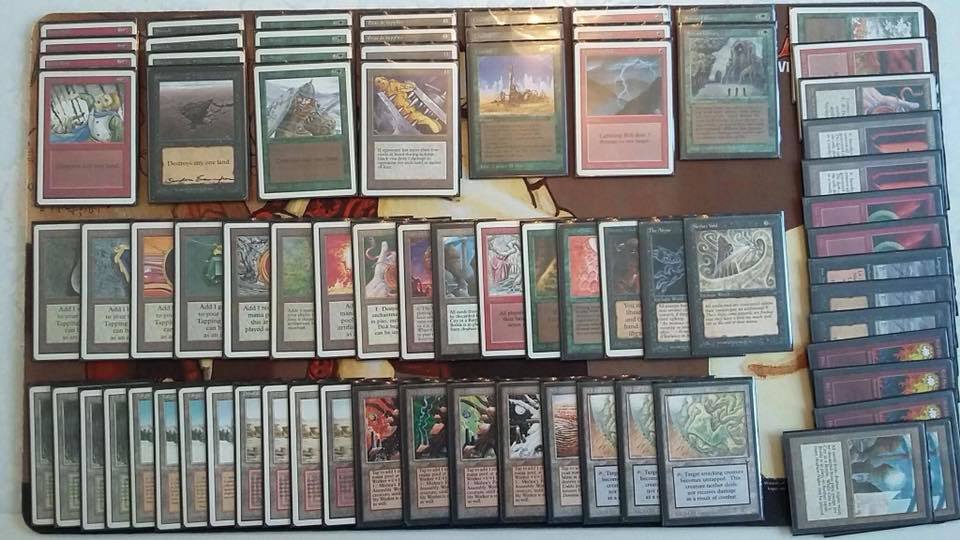 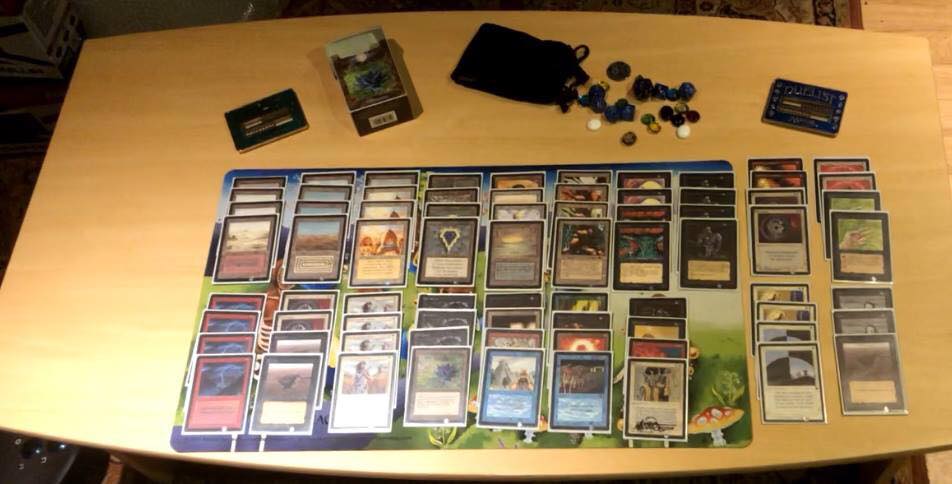 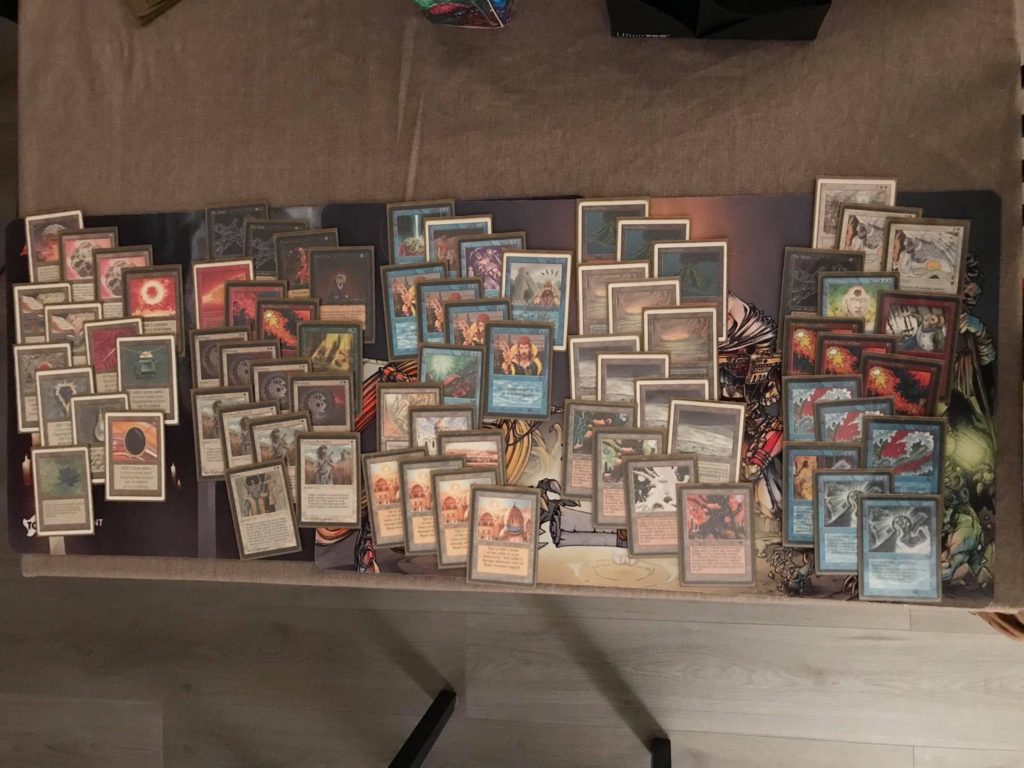 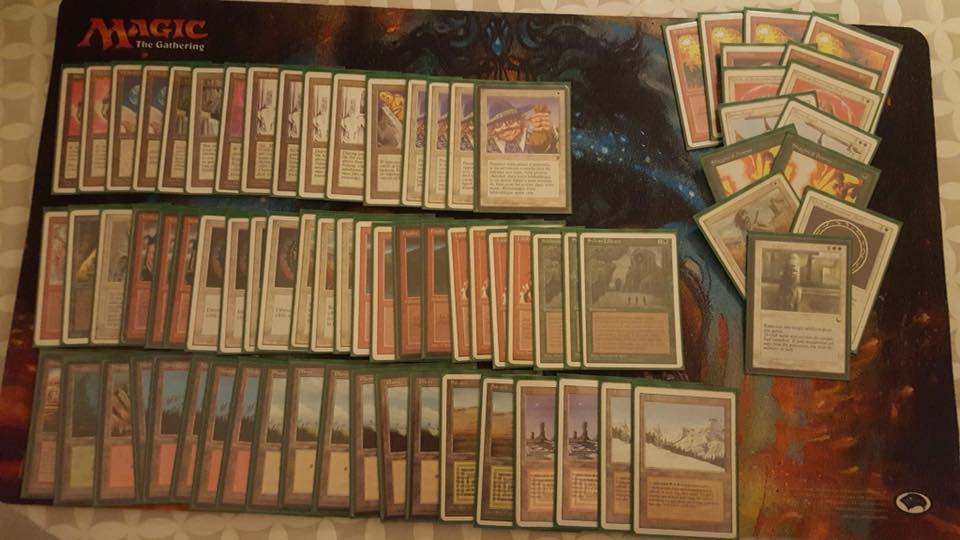 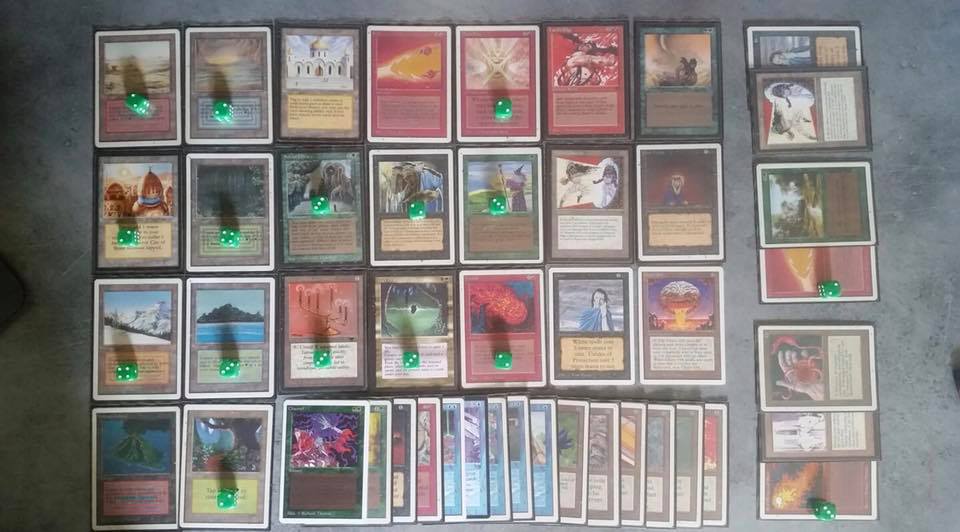 You can find the full game of the final on twitch just below :

Watch video from MtGFRenchOldSchool on www.twitch.tv

You can find all the featuring table on the twitch account

Thanks Sylvain for the pics 🙂