Feel free to contact him / check his other work on Facebook or ask me for closer pics in the comments. 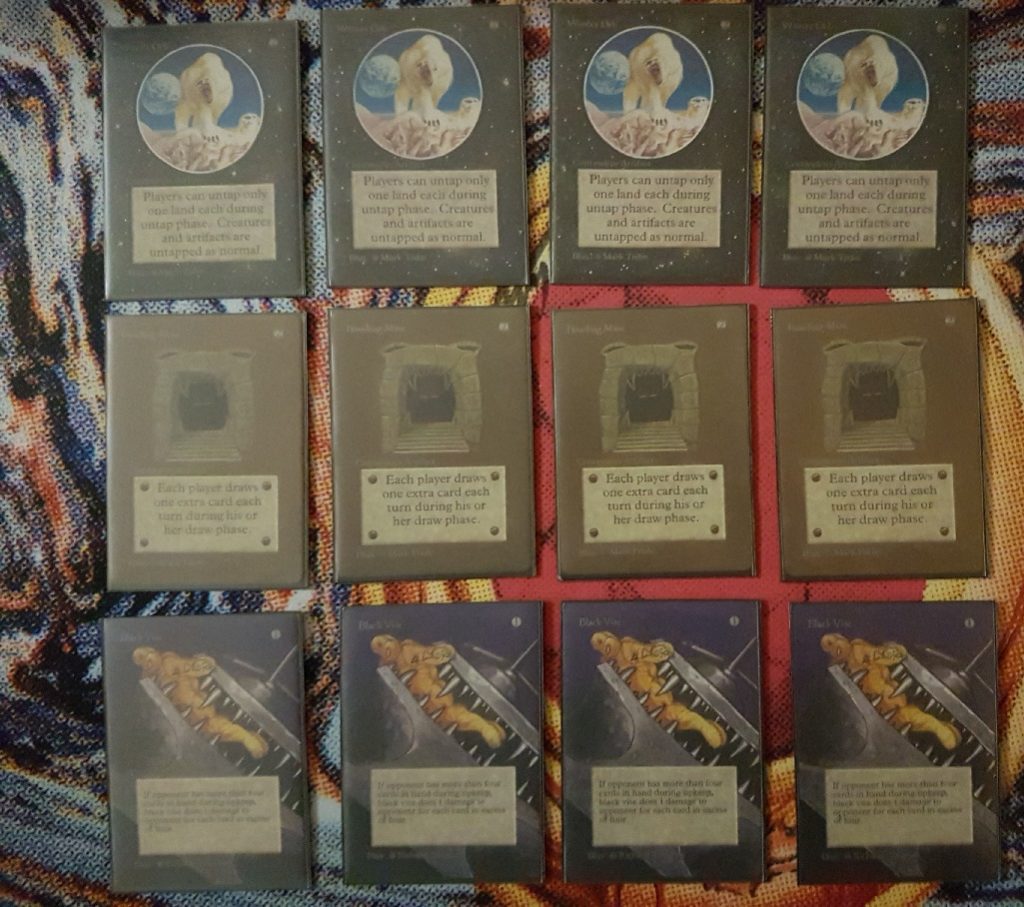 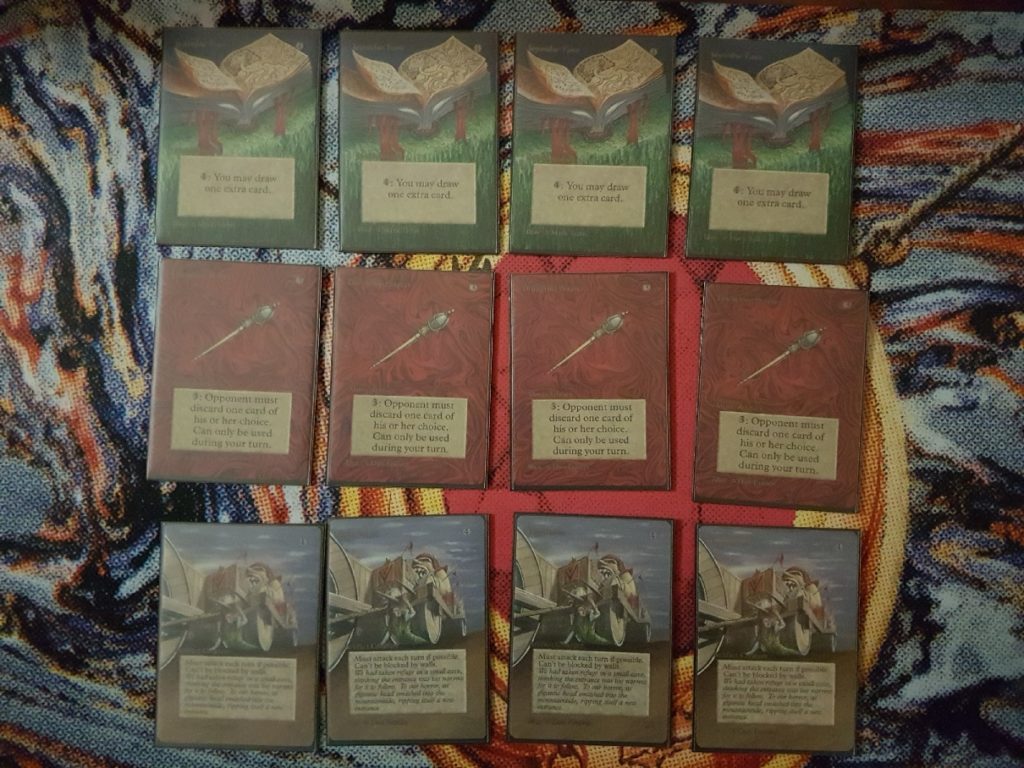 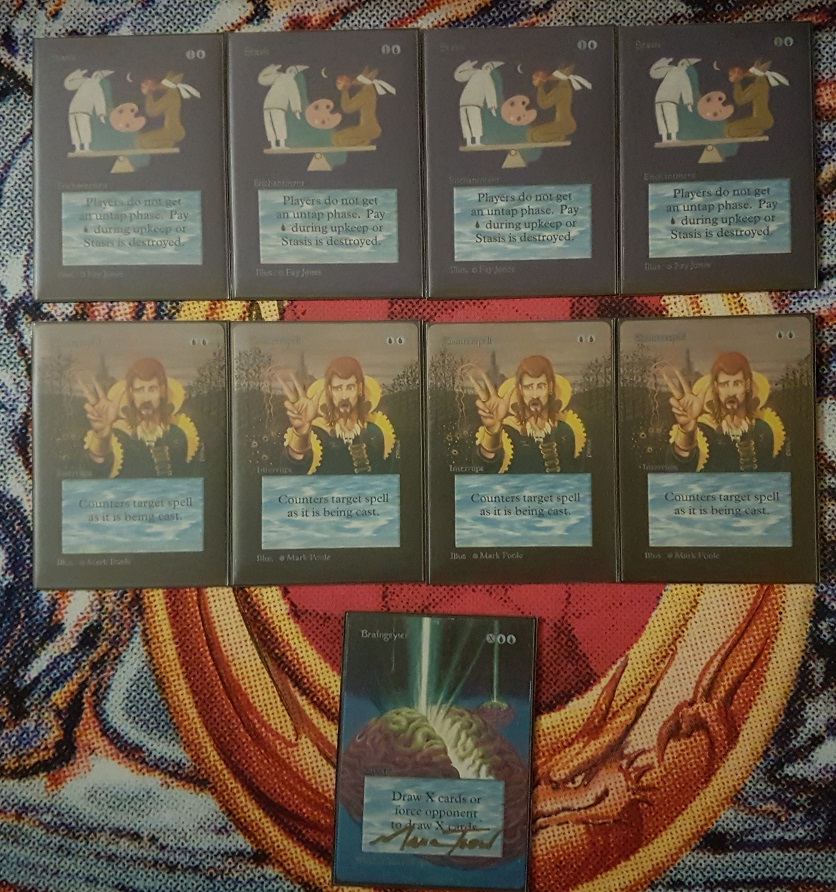 Love to be hated. Note that Tedin signed the Geyser after the alteration and he loved it; he even saved a picture of it 🙂 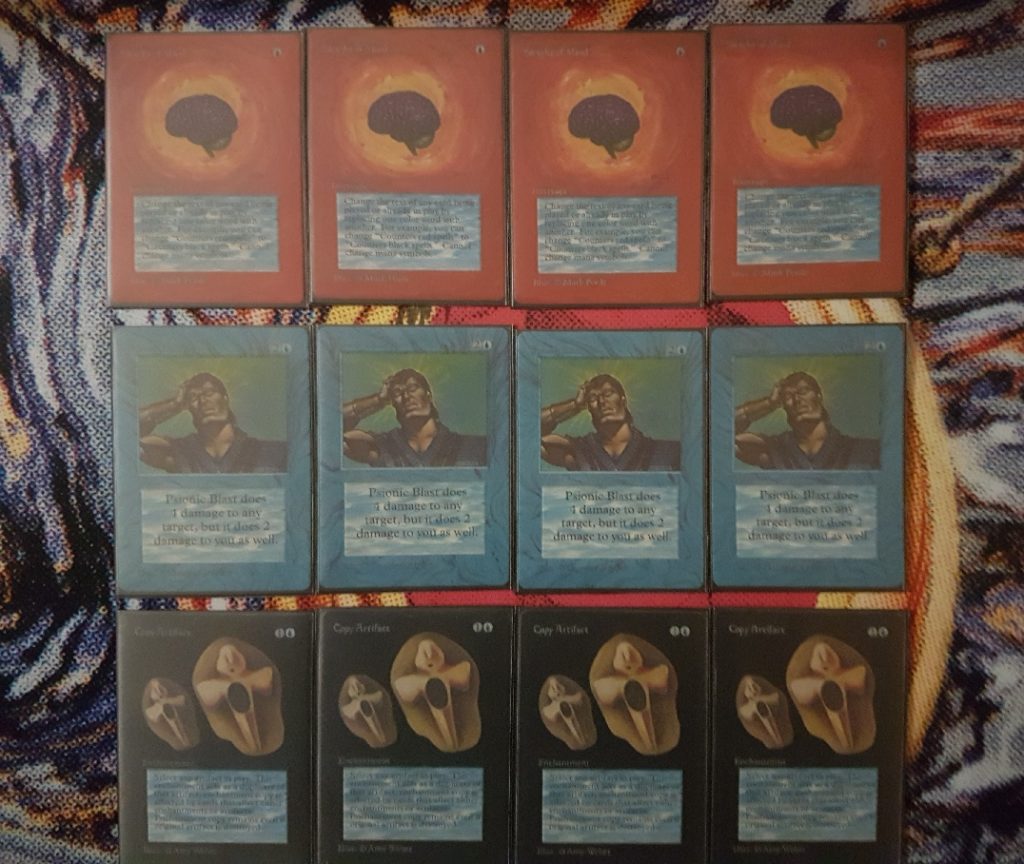 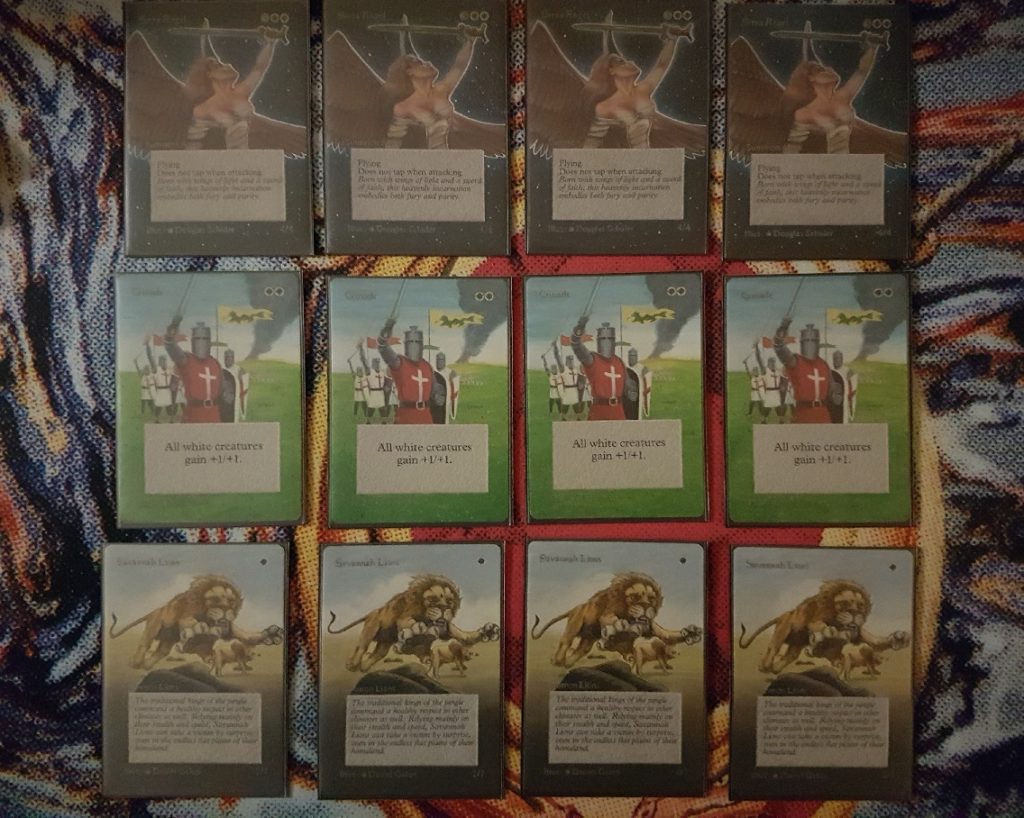 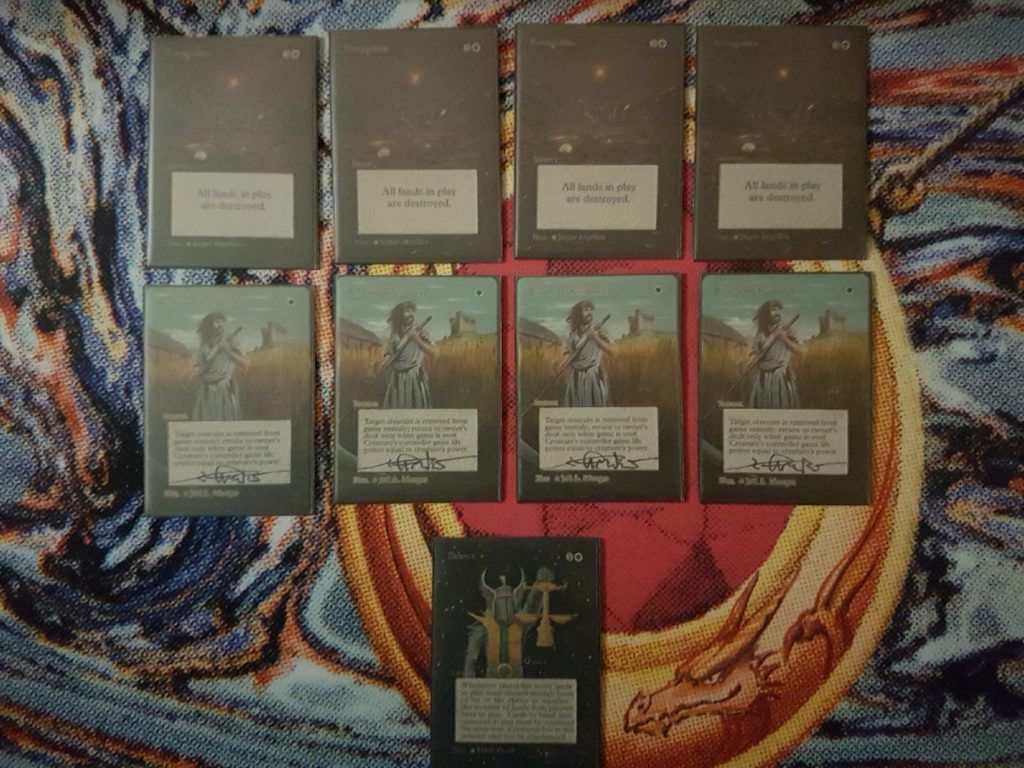 Nice Spells ! I’ve got another Balance in the works, not an extend tho 🙂 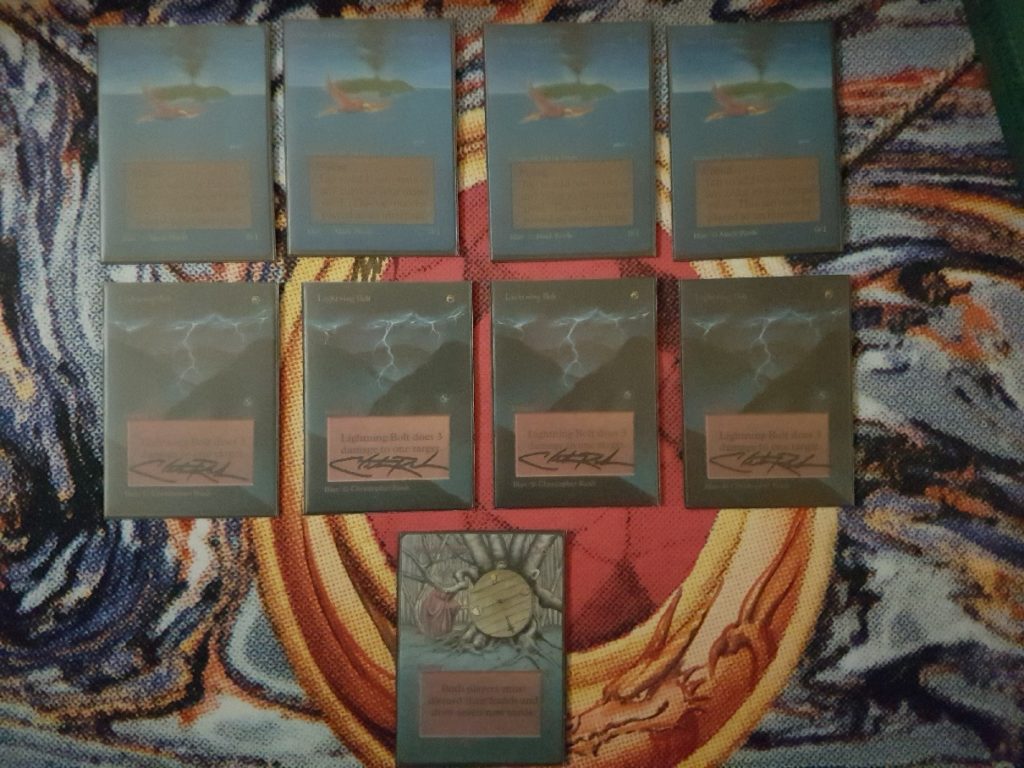 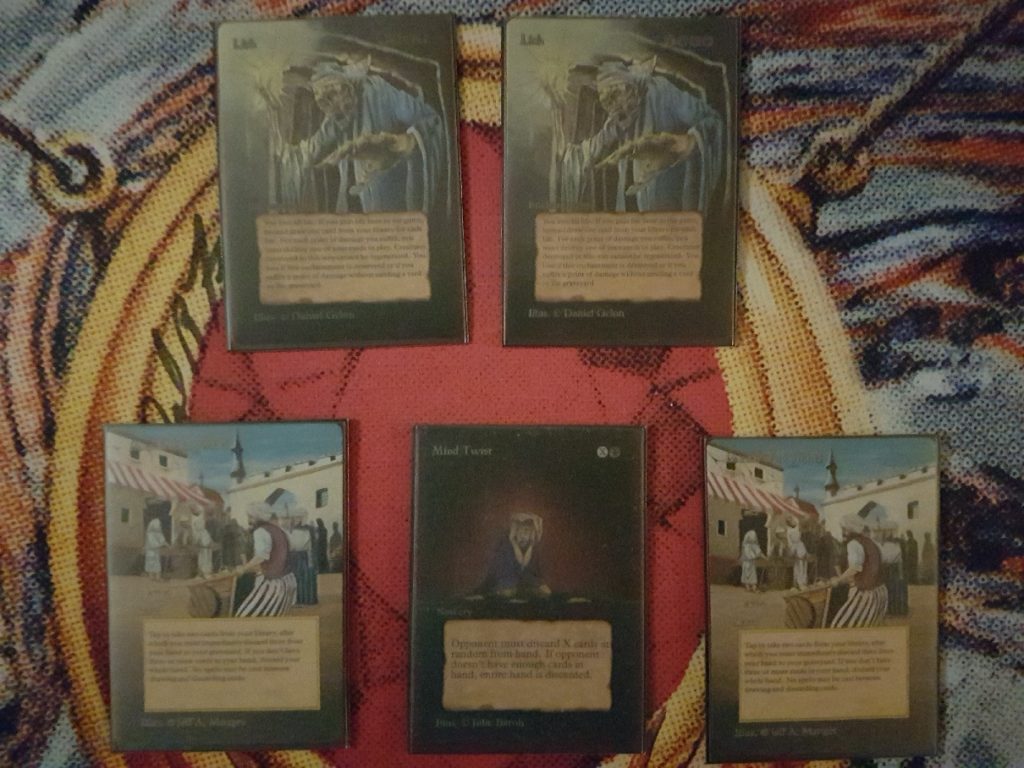 Great extension on a card I wish I’ll be able to play someday. Bazaars to pimp my EC Naya Zoo deck =) THE staple – got another one (not extension) in the works!

To those who think I’m an asshole for “ruining” old school / reserved list cards : they were never gonna be for sale ever again in the first place so let me enjoy them as I want to!

I still wanna do Mana Vaults and Disks but since I play them often it has been complicated.

I’m also starting to get non extensions alters for the 1-of staples but that will be for another post in a couple months.