Wednesday – Playtest  with Cermak and co : 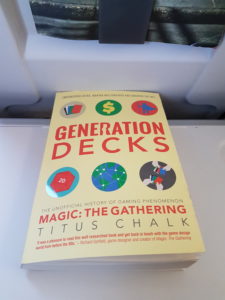 Ready for the 2 hours flight, this book is a great read 🙂

Noon, finding a sandwich in Sweden 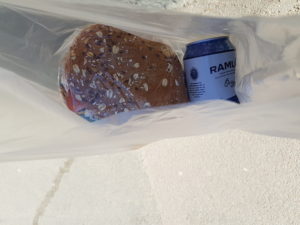 Joined Cermak’s crew at Mindstage along with Jason and Charlie from the U.S, we’ll be joined by other swedes afterwards and the playtesting starts along with some junk food 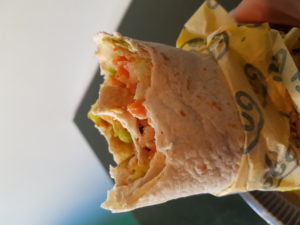 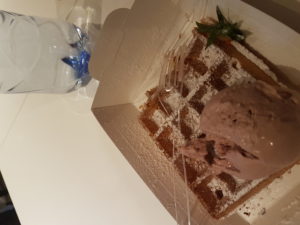 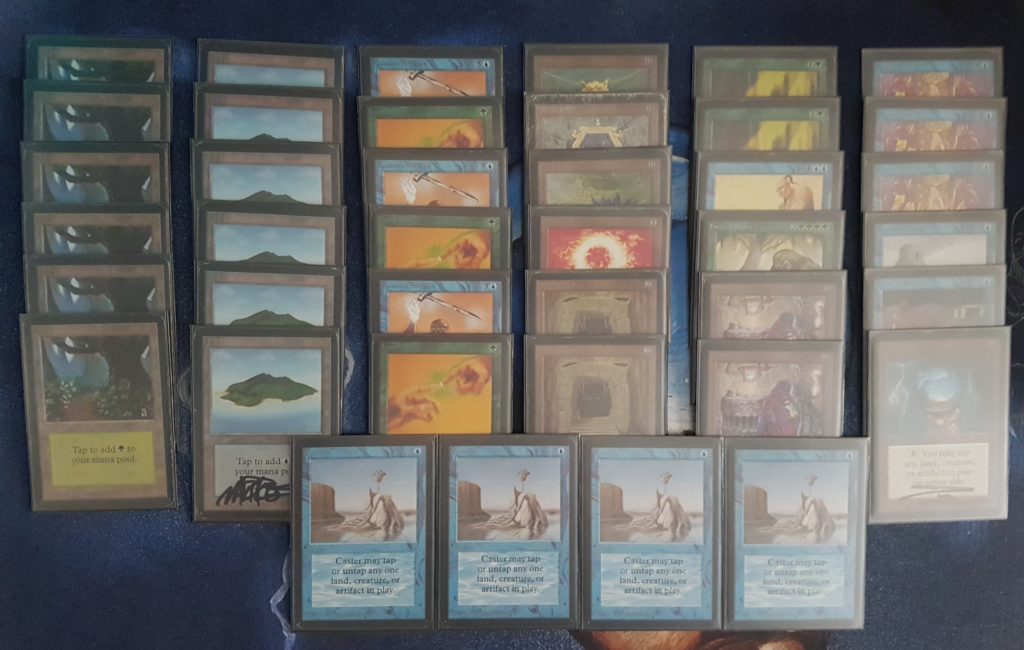 Head Judge asks who’s got 4 wins, he counts 8 people and so we’re set for the top8.

Semis : I see Lanigra and some guy playing their semi so I ask Cermak if we should play but there’s a 3rd player who won the 5th quarterfinals… so we play short straw (except Cermak who was 6-0) and I lose, which is fine cause I was tired and wanted to playtest my sideboard plans vs The Deck with Alexis at the hotel 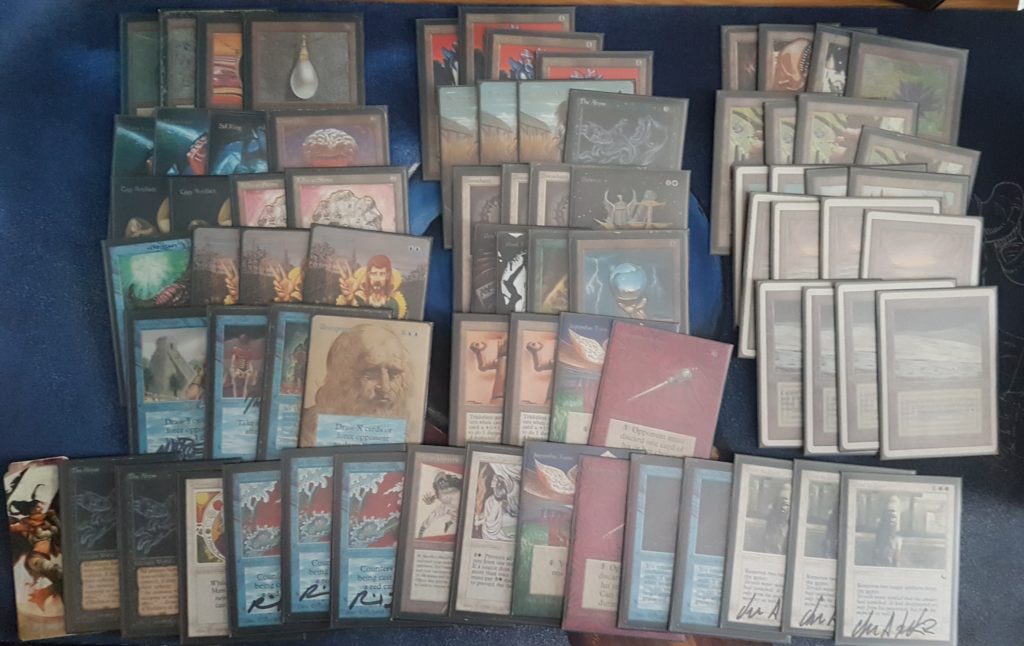 Round 3 : Alastair Kennedy with UW Skies packing tons of persmission 0-2 (1-2)