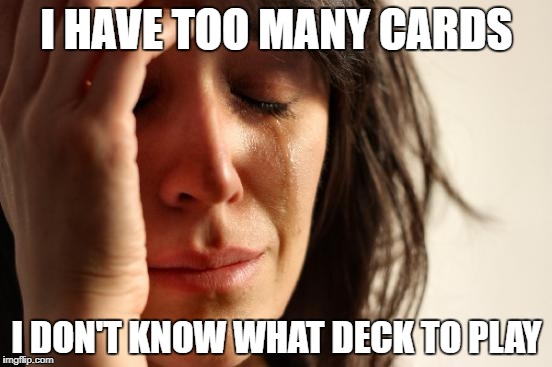 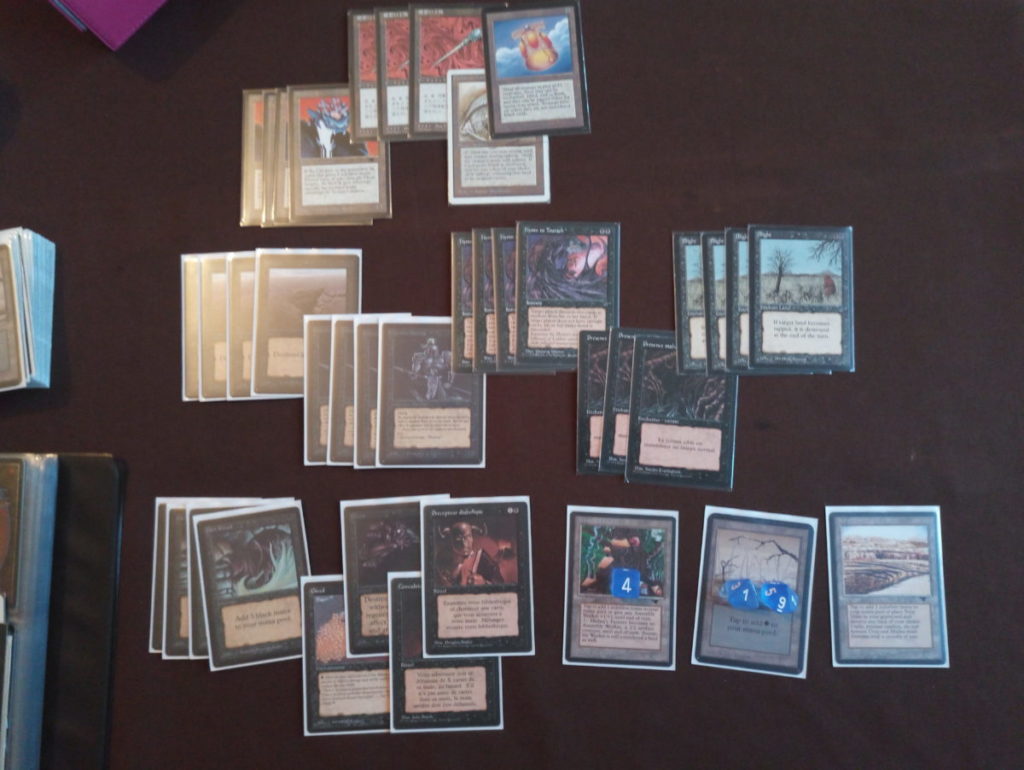 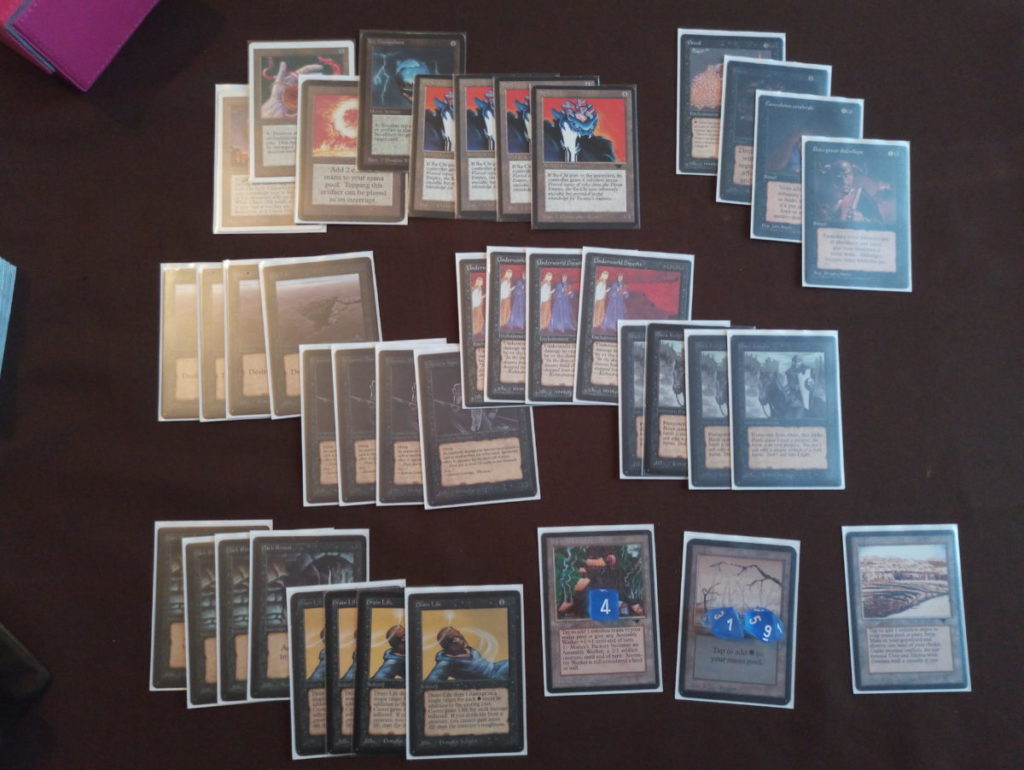 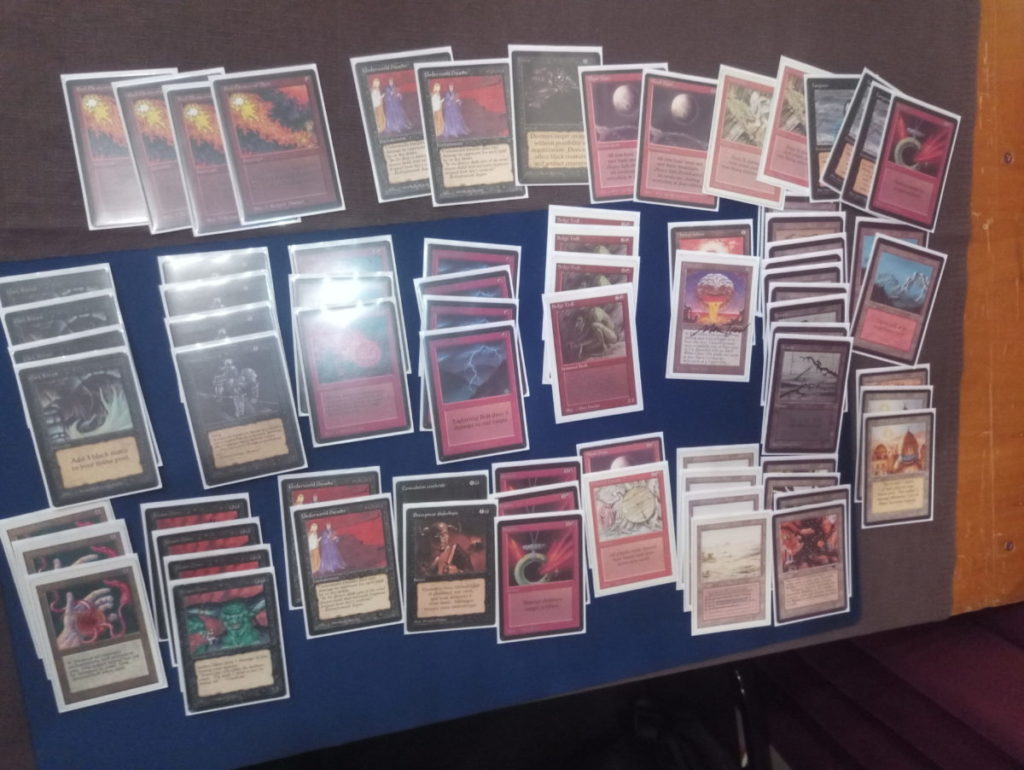 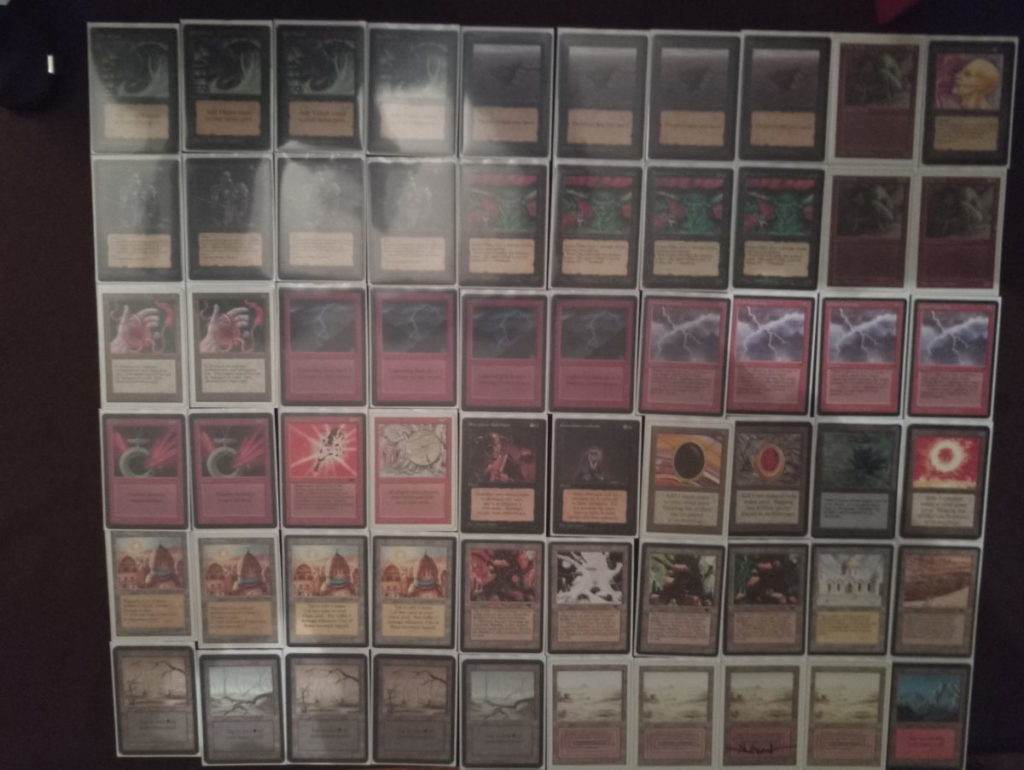 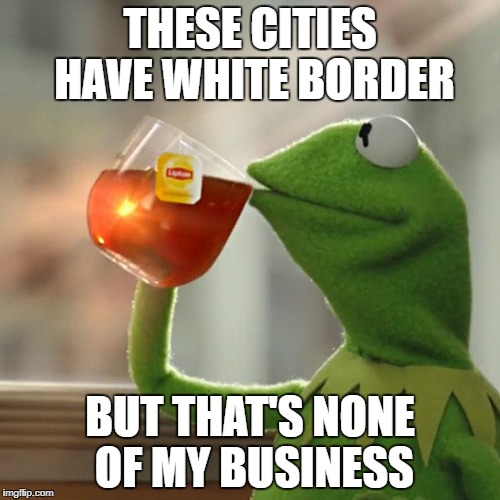 Leave a Reply to Rodolphe